Learning to Set Running Goals with an Olympic Marathoner 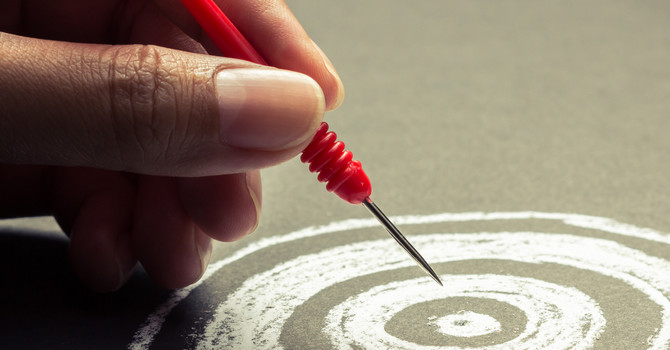 Over the last several weeks I have taken on a few new clients over the age of 40 who all enjoy running, but are continuously injured when they try to push beyond certain distances. Fast times past age 40 are possible. Just recently, Deana Kastor set a new women’s masters world half-marathon record, 1:09:36 while finishing third in the Rock ’n Roll Philadelphia Half Marathon. Contemplating running longevity and the science maximizing running performance have occupied my brain recently. In two years, I too will be a Masters athlete. I would like to be competitive well into my 70s and maybe 80s while minimizing injuries and the natural slow down that goes with aging. This weekend, I will run in the Rock ’n Roll Vancouver Half-Marathon with a goal of 1:45:00 which would be a new personal best by 5 minutes.

Setting running goals as we age can be a tricky business no matter what the distance. A step in this direction is being able to set reasonable training and racing goals. On Saturday Dylan Wykes, who finished 20th at the London 2012 Olympics and is training for Brazil 2016 shared his story and tips on goal setting. Canadian qualifying times are more stringent for the marathon than international standards. Two weeks before the 2012 Olympic qualifying deadline he competed in a race, deciding to stay with the lead pack instead of using a speed distance device. He set a new PR and made the Olympic Team!

When I asked “How did you know two years before the Olympics that the Olympics were actually possible?” He replied by saying that he set a new personal best by three minutes, which is significant at the level! This accomplishment and the new performance level gave him the confidence he needed.

His take home message was to set goals that are personally relevant. Goal setting is used to not only evaluate race performance but also training. Some examples he gave were to set a goal for weekly mileage or running pace. A racing goal could be a finish time instead of placement, because we can’t control how others perform on race day.

In Running Science, Owen Anderson (p. 552) describes two types of goals: ego and task goals. Task goals are self-referent while the success or failure of an ego goal is measured in comparison to others. This is what Wykes was referring to. An ego based goal could be “I must finish in the top 10,” while the success of a task goal is evaluated instead on mastery. An example of a task goal is finishing a half-marathon in under two hours.

Another type of goal is the process goal. These types of goals are sometimes easier to obtain while still focusing on mastery. Time passes whether we like it or not. Time is something that we can’t control and it will take care of itself. However, we can control our own effort. A good example of a race process goal would be to run each 3.2 miles of a half-marathon in 24-26 mins with each interval being 5-10mins faster than the previous. A training goal could be to run four days a week with a total of 30 miles (18.75 km). Another example of a process running goal would be to run with relaxed shoulders and diaphragmatic breathing.

Everyone has their own reason for running and their own goals. Respect and celebrate them. Runners who set process and task goals will reduce their risk of running addiction, injuries and burn out. Remember to aim for long-term continuous improvement.

How to Walk Safely on Snow to Avoid Serious Injuries